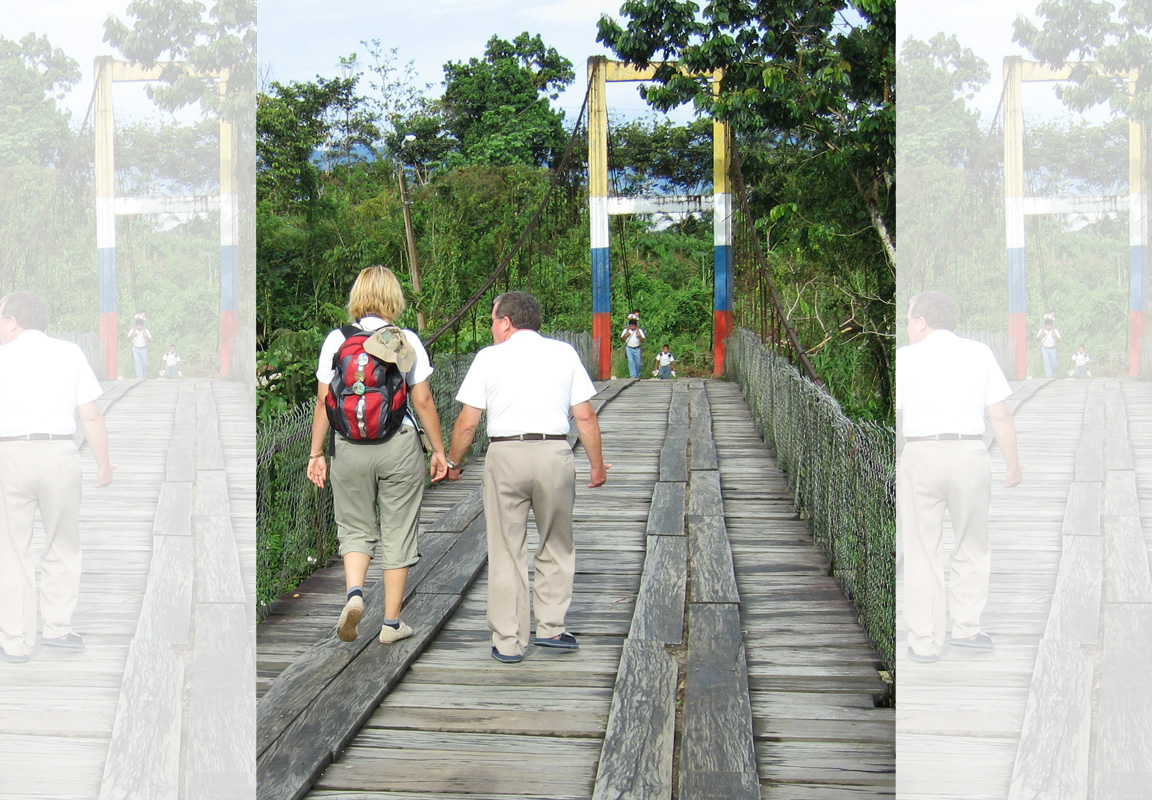 Once again, the headlines bring more news of terror inflicted on Catholics as they worship. On Palm Sunday, the Sacred Heart Cathedral in Makassar, Indonesia was targeted by two suicide bombers. Thankfully, security guards were able to stop the perpetrators from gaining entrance to the Church. Though dozens of the faithful were injured, the bombers themselves were the only casualties.

This is not Indonesia’s first experience with bombings of churches. In the last twenty years, Catholics in Indonesia, who make up less than three per cent of the population, have endured other attacks, some at multiple sites at once. One involved children as bombers.

A half day’s plane ride across that archipelago country, past Malaysia, and over the northern Indian Ocean will take you to Colombo, Sri Lanka. On Easter Sunday, Catholics there will mark the second anniversary of coordinated bombings that targeted three Catholic churches and three hotels that catered to foreign tourists. A total of 267 people were killed and over 500 were injured.

Leaders of world faith communities, from Pope Francis and The Organization of Islamic Councils to the ecumenical Christian World Council of Churches and The World Jewish Congress condemned the attacks; they issued statements of solidarity with the victims.

It’s not just mission countries plagues by faith-based violence. Here at home, synagogues are attacked, prayer group members are murdered, a mosque is bombed…the list is too long for this article.

So, in the name of God, why all the violence? And what can be done to stop it?

Better minds than mine have tackled the question, but my answer starts with a lesson I learned early on. Look for the face of God in everyone you meet and connect with them in such a way that they may see God in you. Simple? Yes. Easy? Not always.

These days, I look to Pope Francis – our Supreme Pontiff - for inspiration. At a 2013 meeting of world religious leaders, the Holy Father pointed out that the title of pontiff means “bridge builder.” He said “My wish is that the dialogue between us should help to build bridges connecting all people, in such a way that everyone can see in the other not an enemy, not a rival, but a brother or sister to be welcomed and embraced.”

I pray for a day when people of all faiths will look to each other to see the face of God, make connections, and build bridges. I believe that’s where we will all truly find God – on the bridge.