This Rose by Any Other Name…Was a Mission Hero 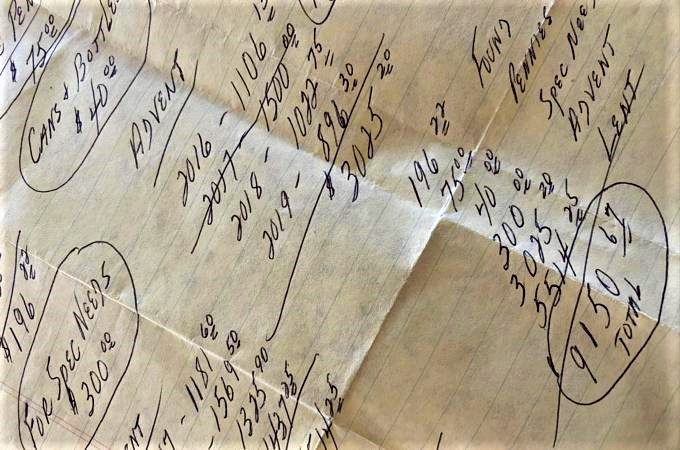 George Rose would be the first one to tell you that he lived a life full of blessings. Although his father died when George was only three and his mother worked multiple jobs to raise the family, George knew he was loved by God. When he took his first job at age nine, pulling a manure cart during the Depression, he received a Holy Card as payment; it helped to inspire a life filled with faith.

After high school graduation, George joined the Navy, serving his country in World War II. Happily, he came home uninjured and found employment. The Boston Edison Company was lucky to have George as a steady employee for thirty years.

George and Helen felt their greatest blessing was their Catholic faith. They shared it with everyone they met – and with some they would not. They were people of modest means but were determined that they would leave the world a better place than they had inherited. They just needed to “live simply so others could simply live.”

George followed Pope Francis’ Laudato Si long before it was written. He cared for Creation by composting, reusing, recycling everything he possibly could, and redeeming every bottle and can he came across. Besides the planet, a beneficiary of George’s care was the missions. Every nickel he received from those bottles and cans was tallied and paid to the missions yearly. In 2019 alone, that was $40. And found money – those nickels, dimes, and quarters dropped by strangers - netted the missions $82.16. That doesn’t include the pennies; George never walked by a cent. He recently gave us $75.00 he gathered from found pennies. His mantra? “Found money is mission money!”

Every Advent and Lent, a large container would appear inside the Rose front door. Friends and family knew it was for spare change (and larger gifts, if George had his way!) that would be sent to help people in the missions who may be in need of clean water, secure housing, education, and most of all hearing the Good News proclaimed. In 2020, those seasonal totals came to a combined $6,951.50! A meticulous list was kept of the yearly donations.

George Rose went home to God on March 9, 2021. He was a hero to his country, his family, and the missions. He will be missed by all whose lives he touched.