The Story Behind Our Name 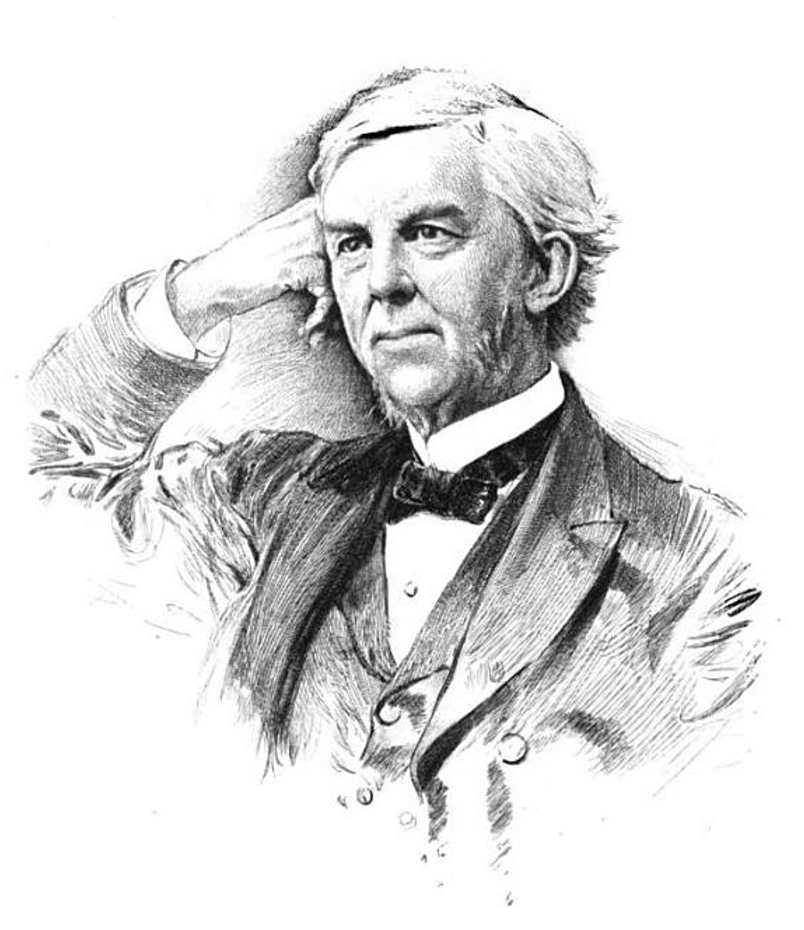 Boston was once famously called “The Hub of the Solar System” by author Oliver Wendell Holmes. He wrote, "Boston Statehouse is the solar system. You couldn't pry that out of a Boston (person), if you had the entire of all creation straightened out for a crowbar." That notion quickly graduated to our city being known as “The Hub of the Universe” – a place no proper Bostonian would want to leave.

Unless, of course, that person is a missionary.

Beginning in 1803, when we were established by French missionaries, Boston has a long and storied history of building on what those missionaries started, founding new missionary societies, and continuing to support all the missions of the Church through the Pontifical Mission Societies.

Read our blog as we travel on the spokes that lead from The Hub to the ends of the earth in support of the mission Church.