Pray for the Missions

Pray for the Missions

Our two patron Saints prove the truth of this statement by Saint John Paul II: 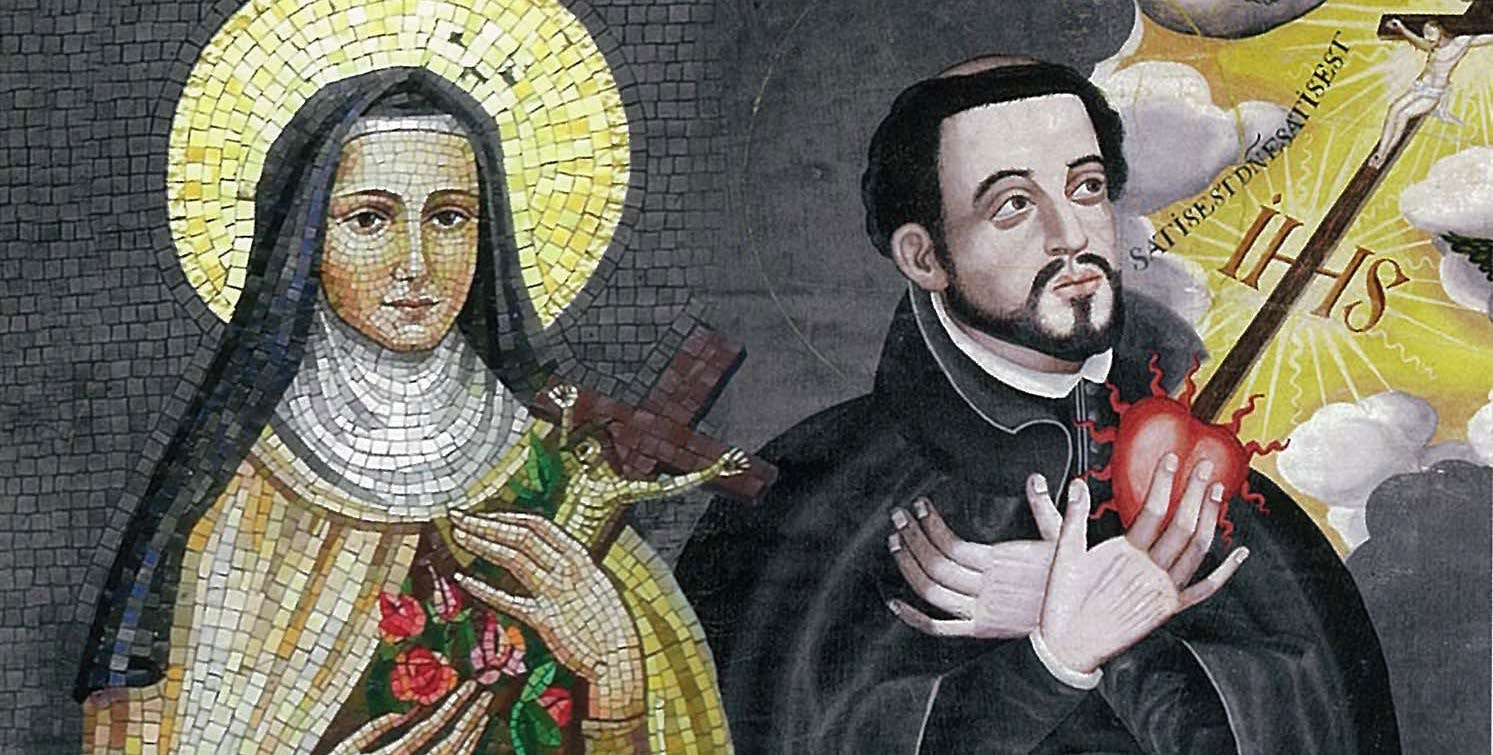 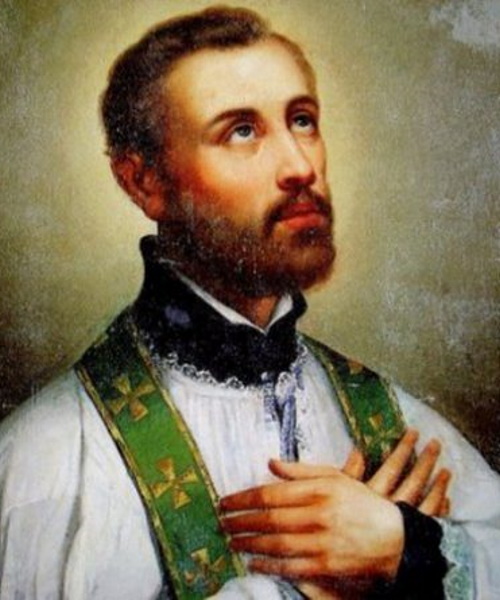 Saint Francis Xavier shows the first part to be true with his life of heroic missionary travel. This great missionary saint left his home in Spain travelling first to the missions of India and then on to Japan, ministering to God’s people for many years. Although China was not yet open to outsiders, the saint felt God calling him to bring the Good News to that country. He found a sailor willing to smuggle him into the country, but it was not to be. As he attempted to secure entrance to China from the island of Sancian, Saint Francis Xavier died of a fever in sight of the country he longed to evangelize. He was named Patron of the Missions for his great work of bringing the Gospel to the ends of the earth. 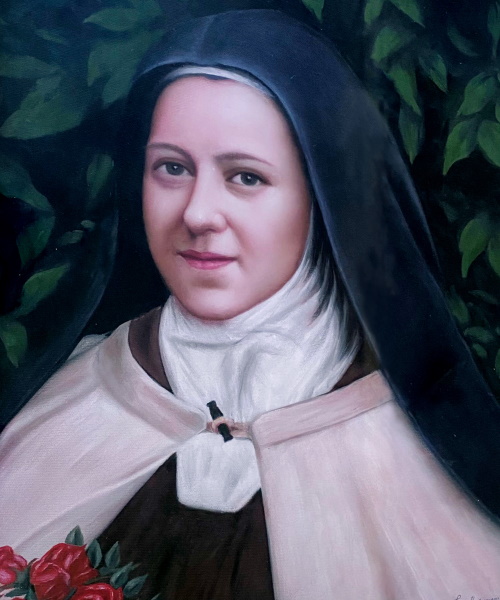 Saint Thérèse of Lisieux’s life affirms the truth of the second phrase of the famous quote.  Known as “The Little Flower,” Saint Thérèse joined the Carmelite convent when she was only fifteen years old, she practiced a life of simplicity and prayer. Saint Thérèse is also famous for developing her “little way” – living an ordinary life with great love, shown in small deeds, so as to become holy. Her greatest desire was to be a missionary, but her frail health prevented it. Instead, she became a pen pal to some, and a prayer partner to all missionaries. Saint Thérèse of Lisieux died at the age of twenty-four, having never left her convent. She was named Patron of the Missions for her life of prayer dedicated to giving spiritual aid to missionaries around the world.

Join us in prayer, daily, for the health, safety, and intentions of missionaries by saying an Our Father, a Hail Mary, and a Glory Be. Ask for the intercession of our Patrons:

Saint Francis Xavier and Saint Thérèse of Lisieux, pray for us!

Donate to the Missionary Union