To mark the 150th anniversary of the declaration of Saint Joseph as Patron of the Universal Church, Pope Francis issued an Apostolic Letter entitled With a Father’s Heart. The Holy Father also declared a special Year of Saint Joseph. In his letter, Pope Francis describes Saint Joseph as “the man who goes unnoticed, a daily, discreet and hidden presence,” who nonetheless played “an incomparable role in the history of salvation.” He could have easily been describing missionaries. Around the world, missionaries are working every day to bring the gift of faith to others; they honor the earthly father of Jesus as they do so.

This Lent, will you join them and support their work by making a gift to The Propagation of the Faith?

Donate to The Propagation of The Faith 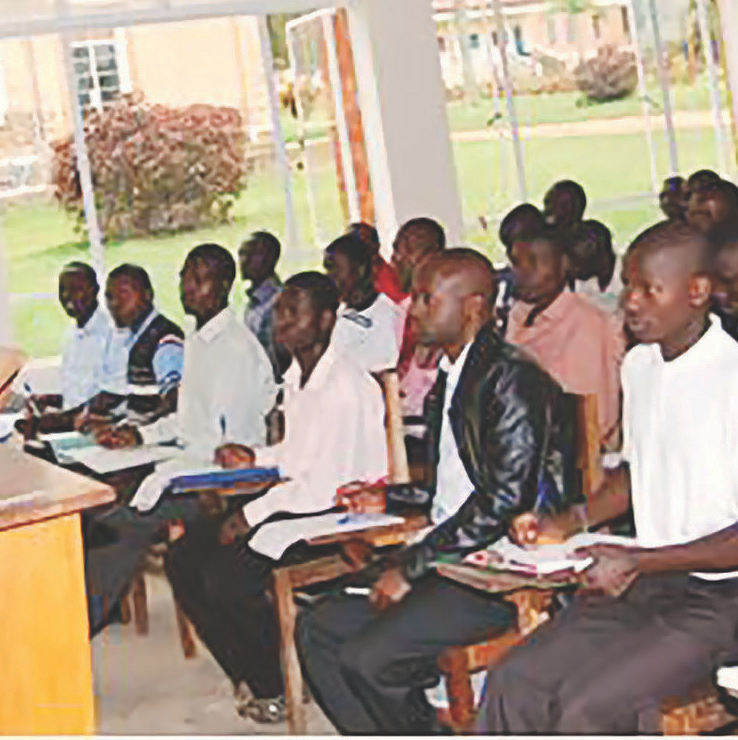 In Hosanna, Ethiopia, some young men who feel called to a priestly vocation may not have the educational background to enter the seminary. Will you help The Propagation of the Faith support them with grants at The Saint Joseph Pre-Seminary School to “catch up” with their peers? 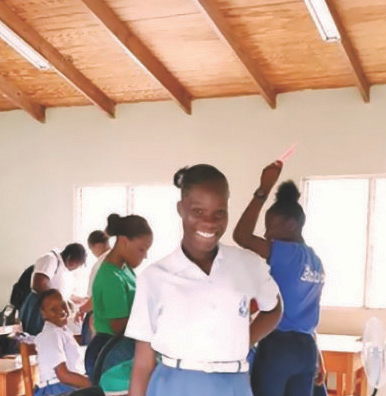 Kingstown, Jamaica is the home of Saint Joseph Convent School which was in desperate need of a new roof. With your Lenten gift, The Propagation of the Faith can make more mission schools secure, safe environments in which to learn. 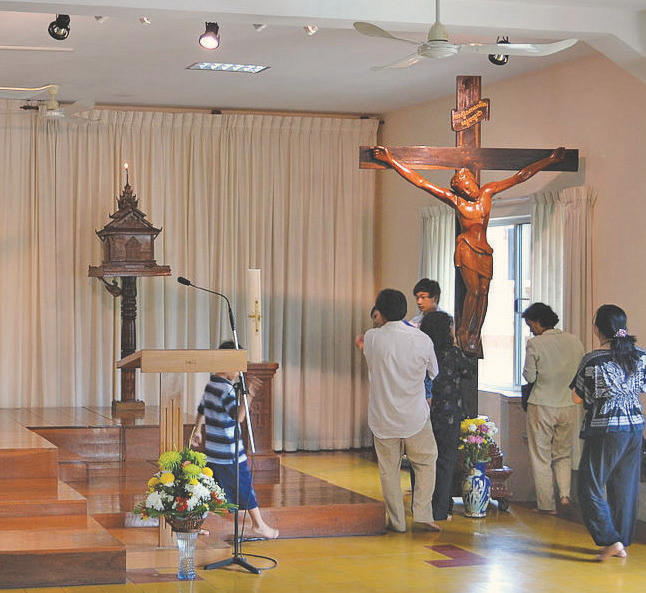 During the reign of the Khmer Rouge, all Catholic churches in Cambodia were destroyed; there are still no proper worship structures. Saint Joseph Church, in Phnom Penh, is a school that, with help from The Propagation of the Faith, has been transformed into a temporary chapel until a main church can
be built. Will you be our partner in developing more places for the faithful to gather and praise God together? 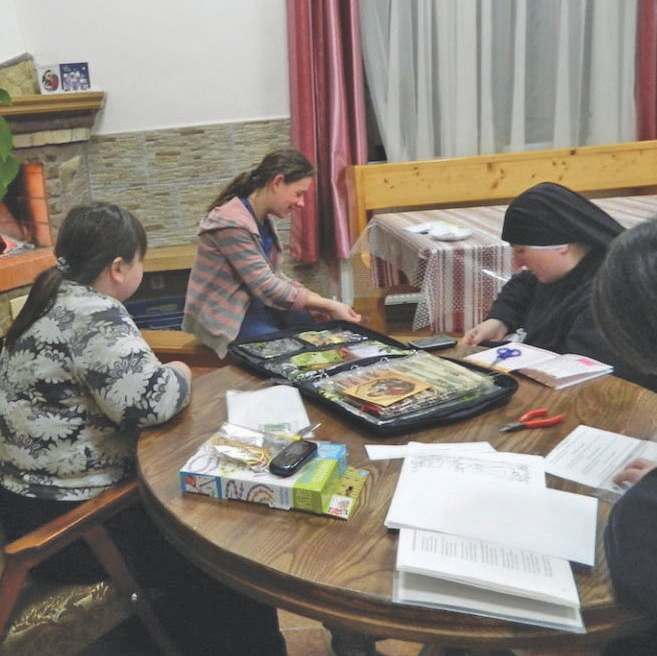 Women in The Ukraine attend vocational training classes at Saint Josef Educational Center. They learn to sew and take iconography classes from missionary Sisters who receive support from The Propagation of the Faith. Your donation this Lent will sustain classes like these as they help women support themselves and their families

Like Saint Joseph, the men and women who serve our Church as missionaries are called to sustain the worldwide mission of Jesus. This Lent, will you offer your sustenance as well?

Will you sacrifice $40 – a dollar a day until Easter – to support the work of missionaries?

Perhaps you can give a larger gift in honor of the “Josephs” in your life, whether they are named for the saintly man or have his attributes! Missionaries are waiting for you to answer the call and play “an incomparable role in the history of salvation.”